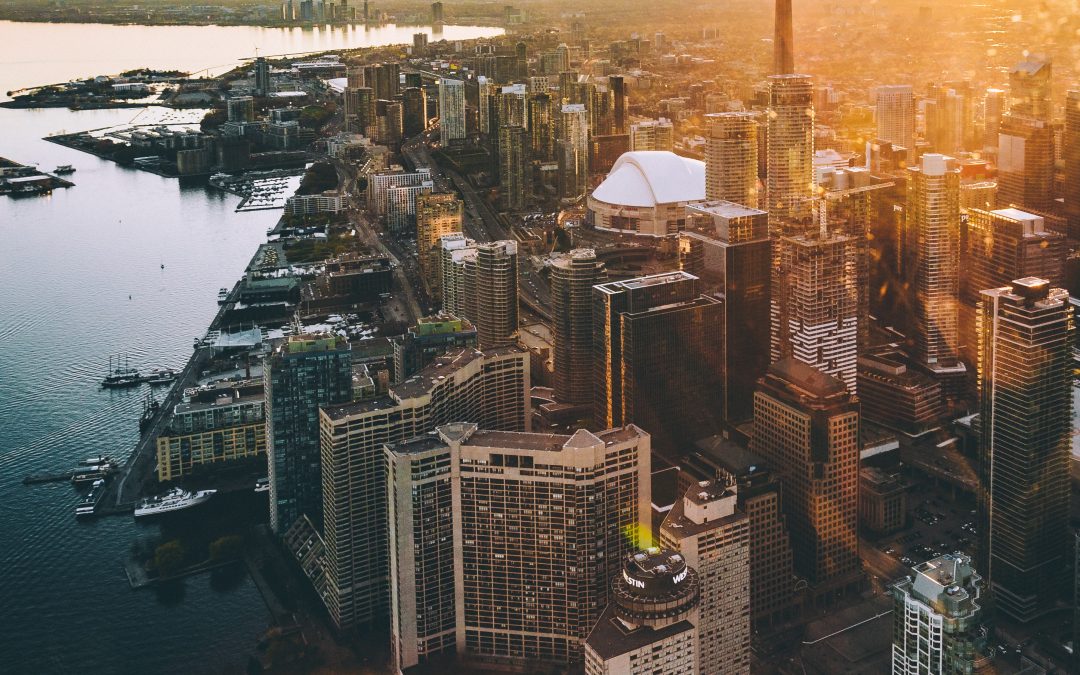 Some years ago, Barry Stevens turned the search for his sperm donor into a documentary which won several awards. He later found out who his donor was – and he found out that he had several hundreds of half-siblings.

Now, his new film has been released in Canada. I think it is worth watching, and I hope that we will soon be able to watch it in other countries as well.